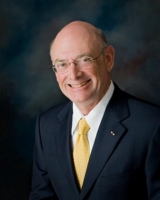 American Bar Association:
Use of Economists in Civil Litigation (Toronto, Canada)
Ethics in Advertising and Marketing for Lawyers (Washington, D.C.) Marketing for the Sole Practitioner and Small Firm (Boston, Mass. And Video)