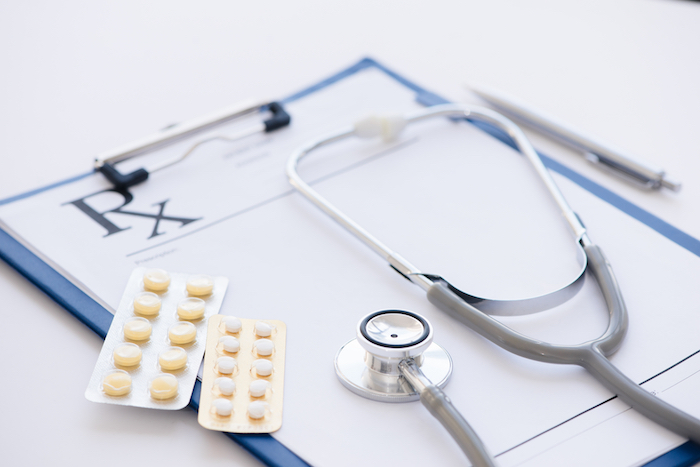 You have likely heard the term “medical malpractice” before. The idea is that a doctor or some other medical professional failed to meet the patient care standard, and they harmed someone because of it. If the patient feels that medical malpractice occurred, they might decide to hire a lawyer and sue the doctor, nurse, hospital, etc.

In such instances, it seems as though the patient is in the right while the doctor is wrong. However, presumably, the doctor or other medical professional did what they thought was correct, and they made an honest mistake. Is it right that the patient should ruin the doctor’s reputation?

We’ll examine both sides of the situation in this article.

The University of Michigan has what they call a Medical Apology Program. The idea is that when a doctor does something wrong, they apologize to a patient. They also tell them what their intention was and why they made a mistake.

It’s an interesting notion. It puts forth the idea that if a doctor owns up to what happened and apologizes, that makes it less likely that the patient will bring a medical malpractice suit, or perhaps that they will demand less money from the doctor or hospital.

Researchers asked the program’s designers what appealed to them about it. 37% said that it better serves patients’ needs. Meanwhile, 74% liked the program because it would reduce legal risk or costs.

In other words, more of the program’s designers liked the idea because they felt like they would have to pay out less compensation money if they made a mistake. They liked that aspect of it more than patching up a damaged doctor-patient relationship. They felt that the program was a good idea because of monetary reasons and not ethical responsibility concerns.

What Does This Mean?

This is revealing because it seems to indicate that some medical professionals think more about money than they do patient wellbeing. If they can apologize and explain what went wrong, it’s less likely that a patient will ask for a higher compensatory amount.

A patient might ask the doctor who erred for compensation to cover any additional medical treatment, but perhaps they would not tack on money for pain and suffering. To put it another way, they would not go after the doctor more aggressively because that doctor was contrite and apologized. They also explained what went wrong, indicating that they respect the patient and see them as an equal.

Some doctor-patient relationships can get antagonistic in a hurry. That’s because if a doctor makes a mistake, the patient might seem all too eager to contact a lawyer and sue.

Doctors might view patients distrustfully. Even if that doctor does all they can to make the patient well again, a single mistake can mean thousands or millions of dollars in damages and massive professional reputation damage.

The patient might view things in just the opposite way. They might not have any intention of suing, but if the doctor does something wrong, and they end up in worse condition than before they sought treatment, then bringing legal action makes all the sense in the world to them.

The bottom line is that doctors have a legal responsibility to care for patients as best they can. They are still human, though, and they can make mistakes.

If that happens, the doctor or other medical professional should apologize, not because there is some program in place that mandates that they should, but because the patient entrusted themselves to their care, and the doctor let them down.

Getting into the medical profession is inherently risky. If you make a wrong move, you can seriously injure someone. Most doctors get into the field because they genuinely care about people, though, and not for the fame and financial benefits that sometimes come with the territory.

When someone goes to see a medical professional, they should only allow that individual to continue treating them if they feel the doctor has their best interest at heart. If they think that the doctor is arrogant or judgmental, that patient has every right to seek out treatment elsewhere.

As for the doctor, they must care for the patient as best they can, but if they make a mistake, they need to say they’re sorry and explain what went wrong. That might be enough to avoid a contentious lawsuit, and fewer medical malpractice cases would make it to court.