Can You Sue The Military? 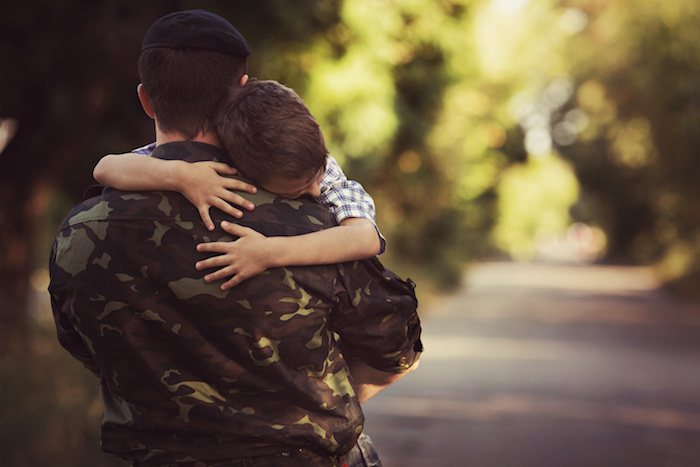 Suing the military isn’t an easy task. There are several specific requirements that must be met before filing a claim, as well as government-issued acts and doctrines that have and continue to deter active members from doing so. If you have a loved one serving as a military member, it can be an extremely difficult and emotional process finding out that they’ve received injuries, had their conditioned worsened, or even lost their life due to medical negligence.
Approximately 2,111 administrative claims were filed against the military between 2010 and 2015 on the basis of medical malpractice, with 254 leading to lawsuits. As a dependent of an active or non-active member, you’d like to do everything you can to provide them with the justice and care that they deserve. However, this isn’t always easily achievable where proof of negligence is lacking.
It’s not only the family of soldiers that often desire to sue the navy, air force, or army, but also active and retired members. It’s important to note that not only medical malpractice or wrongful death claims can lead people to sue the military, but also military malpractice inflicted upon civilians.
Below is an overview of the limitations, conditions, and requirements that must be met before taking action against the military, as well as the reasons behind doing so:

Military-related medical malpractice refers to the negligent care provided to patients in military medical facilities, leading to worsened injuries and even death. Active members aren’t the only ones who can fall victim to malpractice, but also retirees and veterans.

Sovereign immunity refers to the inability to sue the United States government against their consent, regardless of whether criminal action has taken place. However, due to the disproportionate and unfair nature of this doctrine, additional clauses were put in place, such as the Federal Tort Claims Act.

The FTCA is a response to the government’s “sovereign immunity” and allows the dependents of a retired or service military member to hold the United States government accountable for medical negligence that caused notable damage, without the need for government’s assent. However, under the FTCA, there are several limitations and exclusions set in place that bar active members and dependents of active members from filing claims, as outlined in The Feres Doctrine, which we will discuss below. Seeking guidance from a Military Injury Lawyer is an essential step in understanding what your rights are before taking action.
It’s no surprise to hear that innocent civilians are often harmed during times of war and torment. While civilians should never be targeted during attacks, accidents happen and individual’s lives can be destroyed due to military-related errors and/or carelessness. If this is the case then civilians, under the FTCA, are provided the opportunity to sue on the basis of wrongful death or injury, as long as they can prove the negligence that’s taken place. Under the Military Claims Act, civilians can also hold military employees responsible for the loss of their loved one, if the death took place during their service.
Considerations when filing an administrative claim on behalf of your loved one include:
- Ensuring that you take action within 2 years of recognizing the malpractice
- Providing sufficient evidence
- If approved, deciding whether to accept compensation or file a lawsuit under the FTCA (if appropriate).

The Feres Doctrine prohibits active militants and their spouses/children from suing the military on the basis of injury and/or wrongful death. This detrimental and poorly-designed doctrine has led to the dismissal of excessive amounts of complaints from militants and their families, which in turn suggests a lack of consideration and respect from the government.
Recent alterations to the law, however, have been made in order to acknowledge unfair circumstances and repercussions of not allowing active members to take legal action.

This act was initiated in an attempt to right the wrongs that the Feres Doctrine failed to. Under this act, active members and their dependents are allowed to hold the military liable for personal injuries and/or wrongful deaths by seeking compensation. However, similar to the doctrines above, there are key restrictions that must be recognized before doing so—one of which includes only suing on the basis of malpractice occurring in medical clinics, rather than in the war zone.

Suing the military has never been easy, even where injury or death has occurred due to medical or military malpractice. Ensuring that you understand the extent of the requirements, as well as your individual rights, is essential before taking action. While advancements have been made to ensure that justice is met, there are still various obstacles set in place.