Can You Sue Your Lawyer? 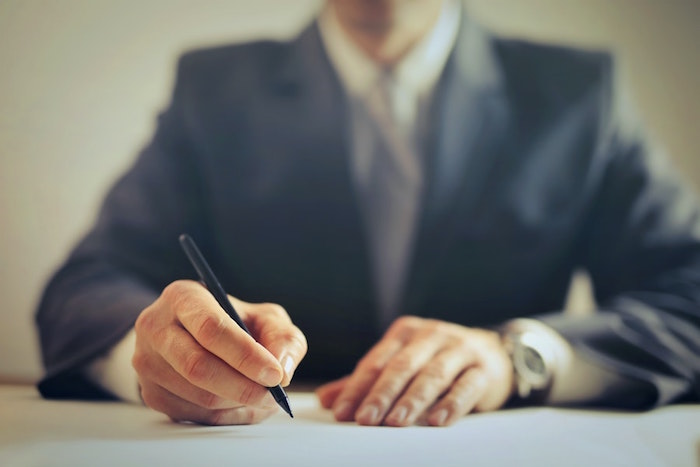 The role of a lawyer is to be your advocate and to provide you with the information and services you need to deal with a legal case. What if your attorney screws up your case, however?
Attorneys do fall short of what they’re expected to do, and as a client, if you’re in this situation, you have rights. It’s complicated, though. It’s hard to win a malpractice case against your lawyer.
With that in mind, the following are things to know if you’re wondering whether or not you can sue your lawyer.

What is Legal Malpractice?

If you were going to sue your lawyer, you’d likely be filing a claim alleging legal malpractice.
There should be a lot of steps that come before this, though.
The only way you’d sue your lawyer for malpractice and win is if your lawyer costs you money by breaching their duty. This means that your attorney was negligent in some way, and without that negligence, you would have won your case.
Well before you reach this point, you might try to remedy this issue because very rarely is what’s happening an actual example of malpractice.
For example, one reason for frustration between lawyers and clients is a lack of communication. If your attorney isn’t responding to your calls or emails, you should send a formal letter before you do anything else.
Don’t threaten a legal malpractice claim. Instead, just explain that you’re concerned you’re not getting a response.
From there, if you still don’t get the response you want, you might fire your attorney.
There are situations where firing your lawyer isn’t sufficient because perhaps they’ve already lost your case, yet you might still owe them a lot of money.
When is a mistake something more?
The considerations in a legal malpractice case include the following:
• Do you believe your attorney was negligent? If your lawyer made reasonable decisions and they didn’t get the outcome you hoped for, that doesn’t mean they were negligent. Lawyers are required to follow a community standard of care, and most situations, including mistakes, aren’t considered a breach of the duty of care.
• The next thing to look at is whether a mistake caused damage. Even if your attorney makes a mistake, but it doesn’t lead to damages for you, then you probably don’t have a malpractice case. For example, maybe your attorney didn’t file something within the statute of limitations. That’s a mistake, but you’d have to prove that you would have won your case with certainty if it had been filed on time.
• The third consideration in a legal malpractice case is whether the damages are significant. A legal malpractice case tends to be very expensive because you’re fighting the malpractice itself and the underlying issue.

There are generally three types of legal malpractice that may occur.
• To sue for negligence, again, you’d have to be able to show your attorney didn’t use the proper care for your case, and did something wrong, didn’t comply with court orders, or made other unintentional but detrimental errors. Negligence means your attorney made a mistake that typically another wouldn’t.
• Breach of duty refers to a situation where a lawyer violates their responsibilities. This might mean settling a case without getting your approval, misusing funds, or abandoning your case.
• A third type of malpractice is a breach of contract. This is a scenario where your attorney doesn’t do something agreed upon.

What Are Your Rights?

As a client, you have certain rights. These include:
• Giving you proper guidance relevant to your legal situation
• Keeping you updated on what’s happening with your case
• Telling you honestly what they think the outcome will be
• Providing an estimate of what they think your cost will be
• Allowing you to make major decisions relevant to your case
• Keeping in communication
• Informing you of changes, setbacks, or delays
• Providing you the information that you need to make an educated decision
• Preparing you for trial
So what are the big takeaways from all this?
Yes, you can, in some cases, sue your lawyer for malpractice but it’s hard to prove and not likely to be successful. It’s better if you notice any red flags with your attorney that you work to communicate with them openly and honestly.

If you still don’t get a response, then you might proactively decide to fire them and work with someone else. They should turn over your information to your new attorney.
Suing your attorney’s an option, but not often a viable one because very few things are actually legal malpractice. Losing your case doesn’t mean you then have a case of malpractice.