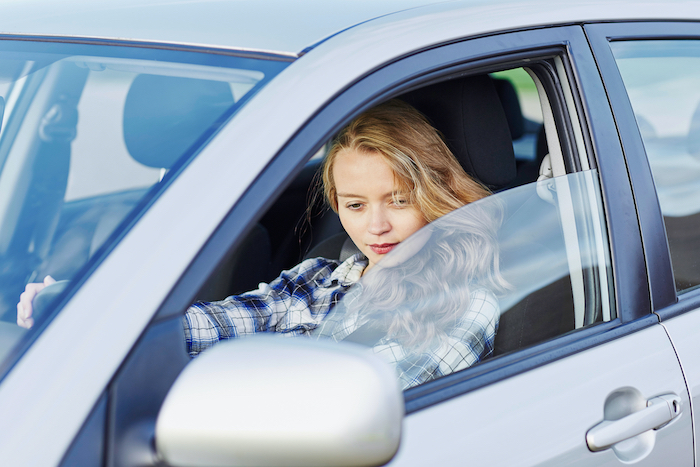 Even with speed limits, road safety rules, and major advancements in automobile safety features too, roads across America remain highly dangerous, with several million auto accidents occurring every single year.
A large percentage of those accidents are caused by negligent drivers who fail to follow the rules, ignore stop signs and other road warnings, and show little respect for their fellow road users.
Negligence is a serious issue for anyone sitting behind the wheel of a car, because even a few seconds of inattention or a single bad decision could cause a terrible accident, affecting or even ending the lives of others.
When this happens, negligent driver legal cases ensue, and the victims of the negligent driver can file claims and seek justice and compensation for their own pain and suffering. This guide will go over some answers to common questions on the matter of negligent driving.

What Is Negligent Driving?

Negligent driving can come in many forms, and the term can be used to describe any kind of behavior by a driver that shows recklessness or carelessness for the safety of others, or a disregard for the rules of the road.
Some examples include speeding, driving while under the influence of drugs or alcohol, ignoring signs and rules, driving while fatigued, tailgating, or distracted driving like looking at a phone or eating food while trying to drive.

What Counts as a Negligent Driving Case?

There are four main elements that need to be present for a case to actually prove that a driver was negligent in their behavior:
1. Duty - The plaintiff must show that the driver in question had a "duty" or responsibility to act with care towards them. This step is very simple to prove, as the law dictates that all drivers and road users should show care to one another by following the rules of the road.
2. Breach of Duty - As well as showing that the driver had a duty of care, the case must also show that the driver in question breached that duty in some way, which might include ignoring a stop sign or red light, or not using their signals when making a turn or changing lanes, leading up to the accident.
3. Direct Cause of Injury - The plaintiff also has to show that, in breaching their duty of care, the driver directly caused an injury or harm of some kind to the plaintiff.
4. Injury or Harm - Finally, the plaintiff must have actually caused some sort of injury or harm to the plaintiff themselves.
To understand these four principles in action, we can look at an example. Let's say that a driver failed to stop at a stop sign and simply turned right out into a road without looking for oncoming traffic. In this action, they have breached their duty of care to other road users, satisfying the first two criteria for a negligent driver case.
If the driver then collides with another vehicle that was driving down the road they turned onto and didn't expect someone to pull out so quickly from the stop sign, doing damage to the car and injury to the driver and passengers, the third and fourth criteria are also satisfied, as the negligence of the driver led directly to injury of others.

How Much Money Can a Plaintiff Receive in a Negligent Driver Case?

This really depends on a lot of different factors, and the amount of compensation awarded to plaintiffs in these kinds of cases varies wildly from case to case. Some of the key factors that will go into the calculation include:
- Insurance: The insurance policies of each driver will have a big part to play in determining the amounts that get paid out.
- The Case: It's vital for the case to go well for the plaintiff and for their legal team to successfully prove that the negligent driver was the cause of their injuries or suffering.
- Injuries: The type and severity of your injuries will also play a big role in calculating the cost, as those who have higher medical bills and more long-term issues like disability or PTSD may expect larger payments.
- Other Damage: Damage to the car or vehicle in question is also taken into account.
- Work: If you're unable to work due to your injuries and lose income or even lose your job, this will also need to be factored in.

It's clear to see that negligent driver cases can be quite complex, and the best course of action is always to hire a lawyer and work with them to build your case and seek the best possible outcome.