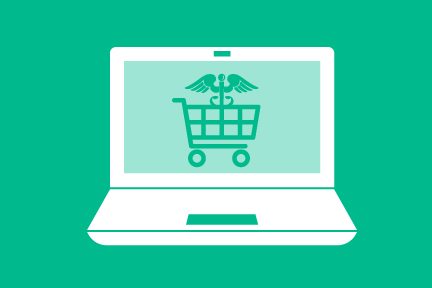 If you or a loved one were injured and believe that the medical care you received either caused or contributed to your injuries, you may be considering whether it makes sense to pursue the doctor, hospital, or medical facility for your injuries. A lawsuit against a doctor or medical facility for harm caused because of a failure to competently provide medical care is known as a medical malpractice.

To establish negligence, you must first establish that a doctor-patient relationship existed between you and the medical provider. This is easy to prove when, for example, the doctor treated you at his or her office, or if the hospital or medical facility admitted you as a patient. Questions may arise where a doctor did not treat you directly, such as in the case of a mere consultation.
Next, you must prove that the medical provider was negligent. To prove negligence, you must prove that the doctor or medical facility failed to provide you with the proper standard of medical care under the circumstances.

The standard of care is another legal term which is generally defined as the level of care a reasonably competent physician (or facility) would have provided under the same circumstances, with the knowledge and information available to the physician at the time of treatment. In many states, if a physician makes an error in judgment, it is not considered malpractice if the course of action taken by the physician is one that would be acceptable to most physicians.
Similarly ,where there are multiple courses of treatment that a medical provider could choose to treat the patient, choosing one over another may not necessarily be considered malpractice. Also, a doctor may not be found liable for malpractice simply because they did not use the latest tests available if doctors in the community are not generally prescribing that test.
In most states, before you can move forward with a medical malpractice suit, you are required to present a medical expert—typically, a doctor—to establish the standard of medical care and the doctor’s deviation from that care.

There are several ways that you can prove that a medical providers was negligent in the care or treatment. These include not only improper treatment, such as the failure to perform necessary medical testing or incompetently performing a medical procedure, but also, failure to diagnose a condition and/or failure to warn someone of the risks associated with a procedure.
Failure to diagnose can be the basis for a medical malpractice claim where, for example, a competent doctor would have diagnosed breast cancer based on their review of mammograms and other diagnostic tests, but the treating physician and/or radiologist reviewing the tests did not diagnose cancer.
Failure to warn cases rely on the physician’s duty to provide informed consent to the patient. A doctor is required to inform you of all known risks of a procedure or course of treatment before administering it and to get your consent to the treatment. If a doctor does not get your consent, it could be malpractice if:
- You develop a complication or injury which is a known risk of the procedure or treatment, and
- You can establish that if the doctor properly informed you of the risk, you would not have undergone the treatment.