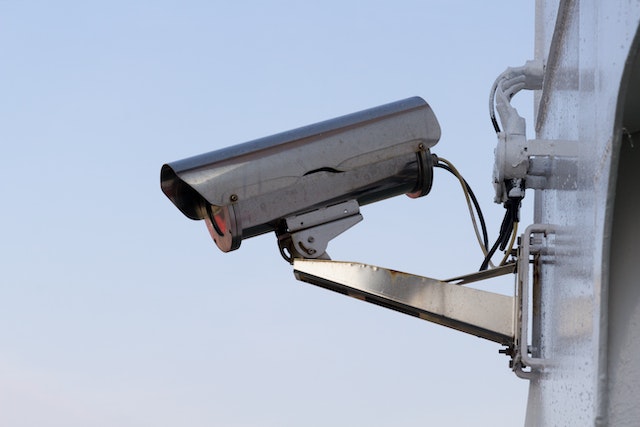 Security systems have become an essential part of law enforcement, government agencies, and businesses. Think of a security camera as your eyes and ears around the clock, 24 hours a day, 365 days per year. It helps to protect your property from intruders and makes you feel safer.
Security systems can be used in legal issues such as damages and injuries that occur during an incident. If you get injured in an accident and want compensation for the injuries, you can use data recorded by the security system installed in your vehicle.

Dash cams have gained popularity among car owners and motorcyclists due to their versatility. These cams record footage while you are driving. If you got into a car accident and were not at fault, you can get compensation for vehicle damages. You will have to hire a personal injury lawyer and share the footage with them. If you win the case, the person responsible for the accident will cover your costs associated with vehicle damage.
Dashcam footage evidence is also admissible in insurance fraud cases. A dashcam records unbiased data you can send to your insurance company as evidence that you have been in a car accident. Sometimes people may stage a car accident to get insurance money. Thus, dashcams can prevent false insurance fraud claims.
If the police suspect you of overspeeding or using your phone while driving, you can show them your dash cam footage. They also have the right to fetch the footage if you are at fault. You can install a dashcam in your vehicle's front or rear wheels, dashboard, and windscreen. Some states do not allow you to install the camera on the windscreen, but all states allow you to mount it on the dashboard. If you are a cab driver with a dash cam, mention that to your customers beforehand to avoid any ethical issues.

Surveillance cameras are an excellent way to fight crime and terrorism. They protect you and your family from any mishappening at your property. Having an extra eye always watching your property can deter burglary and catch the perpetrator.
Technology is advancing at a fast pace: PTZ (pan/tilt/zoom) CCTV cameras are available now. These movable security cameras are controlled by a joystick, artificial intelligence, or motion sensors. These sensors detect motion in a room and may rotate toward the movement’s source. If you have filed a case of home intrusion, this footage can be used by the legal team. This allows them to know when the event occurred, how it took place, and who was involved.

In the U.S, around 21,340 motor accident deaths have been reported in 2022. A black box can help investigators know the details of the accident as it records driving information such as speed and acceleration. Black box information can therefore be used as evidence to catch the culprit.
A black box is typically installed in all aircraft. It records flight information, such as airspeed and altitude. It also helps investigators determine the cause of the accident and how the aviation industry can prevent it. Hence security systems are vital to curbing the number of accidents impacting thousands of people yearly.

Security systems can make legal proceedings easier in several ways. In most cases, it is simply a matter of providing the right evidence at the right time. In other cases, it may be necessary to work with law enforcement or the courts to ensure that the evidence is admissible. However, in all cases, security systems can play a vital role in making legal proceedings easier.