I’m Being Kept from My Grandchildren: What Are My Legal Rights? 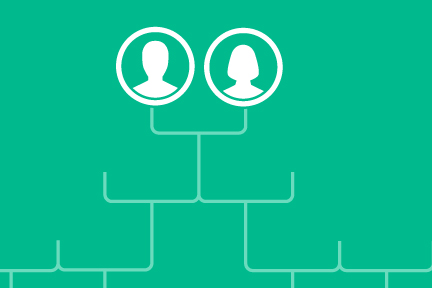 When families break apart, whether through death, divorce, or other factors, such as substance abuse, it can be painful for everyone involved. As a grandparent, you may feel that you have been left standing on the sidelines, with little control over what happens, including the ability to spend time with your grandchildren. But if you are being prevented from seeing your grandchildren, you may have some legal recourse through the court system.

What Are “Grandparents’ Rights?”

The “Best Interests of the Child” Standard

In many states, adoption of the child cuts off all rights of the grandparents unless the adoption decree specifically provides for visitation with the natural relatives of the child.
Each state provides its own rules for how and where a custody or visitation petition must be filed—in some states, it must be filed as part of a divorce or custody suit, and, in other states, the petition may need to be filed separately in family court.
If you have questions about grandparents’ rights in your state or want to explore whether you should file a petition for visitation or custody of your grandchildren, you can find a qualified family lawyer in your area to help you by quickly posting a summary of your legal needs on our site.

What Are the Rights of Grandparents When a Couple Divorces?