Orders of Protection and Restraining Orders 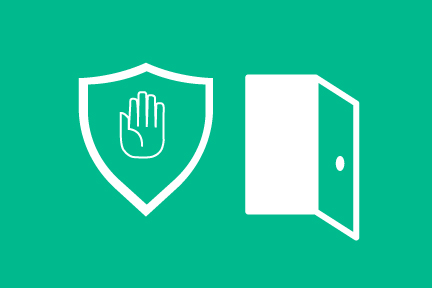 Orders of protection and restraining orders can be issued on a temporary or a permanent basis. Usually, to get a permanent order issued, a court hearing must be conducted. But if there is an emergency situation or an immediate danger, the court may conduct a modified hearing and issue a temporary order for a limited time until a full hearing can be conducted.
Restraining orders and orders of protection do not go into effect until the order has been properly served on the other party.
Even “permanent” restraining orders or orders of protection will have some limits; for example, in some jurisdictions they are limited to one year, following which the alleged victim my file for an extension of the order.

What Happens if the Order of Protection is Violated?

What happens if the underlying case is dismissed?