What Are Examples of Assault, Aggravated Assault, and Battery?

It’s handy to have a grasp on common types of crime, as you could become a victim, or even find yourself accused of an offense.

Assault, aggravated assault and battery are often cited but rarely understood, if only because they sound so similar to the uninitiated.
So that you aren’t out of the loop, let’s go through each one individually and give examples so you know where legal lines are drawn. 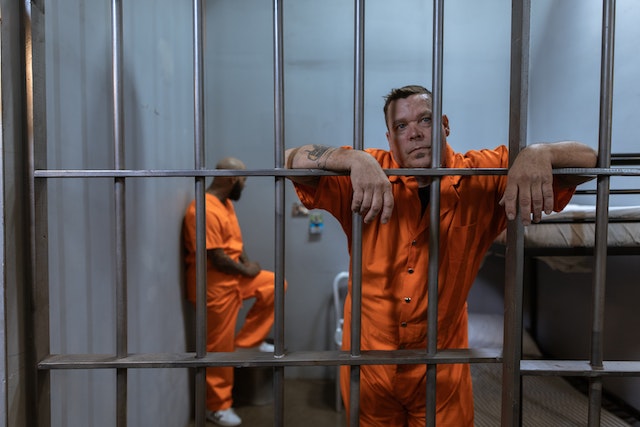 Assault is typically defined as an act which gives an individual reason to believe that they are in danger of being physically harmed by an aggressor.
This means a verbal threat of violence is enough to give police the chance to arrest someone, even if they didn’t actually commit the act in question.
For example, saying ‘I’m going to knock you out’ satisfies this definition of assault, especially if it is accompanied by threatening body language or even an attempt to carry out the act which is unsuccessful because the victim dodges the blow or runs away.
Lots of states treat this type of assault, also known as simple assault, as a misdemeanor charge in recognition of its modest severity.

As the name suggests, aggravated assault is a step above simple assault, and references incidents in which serious bodily harm is done, or a weapon is involved.
Aggravated assault can also be defined as a type of assault which is deployed with the intent of committing a more serious crime; for example, punching someone to subdue them so that they can be mugged or raped.
Accused of aggravated assault? Hire an expert lawyer to defend you.
Everyone is entitled to legal representation, so hiring aggravated assault defense lawyers to stand by your side and see that you are dealt with fairly when accused of this type of crime is a must.
You need expert assistance because aggravated assault is a felony in most states, which means it carries more serious penalties than misdemeanor-rated instances of assault.

While you might still hear the term ‘assault and battery’ bandied around in film and TV dialogue, the reality is that it has somewhat faded into the history books, rather than still being a staple of the modern legal system.
It was essentially a form of aggravated assault in bygone decades, recognizing that an accused individual had not only threatened to enact violence, but had followed through on that threat.
For most purposes, and in most places, battery is not used to describe a particular crime. However, that doesn’t mean it isn’t an interesting historical curio in its own right.

We’ve touched on how different states and different countries have their own rules and definitions which apply to crimes.
Because of this, you should familiarize yourself with the way assault, aggravated assault and battery are dealt with in your region, because the gap between types of crime and punishment can be stark.
Most notably you could find that some forms of aggravated assault are misdemeanors in one state, while being full-blown felonies just across the border.
An added layer of complexity comes when the term ‘misdemeanor’ isn’t used at all; in the case of New Jersey, for example, these less serious cases are called disorderly person crimes.

Everyone deserves to go through life without encountering criminal acts, just as anyone who is accused of a crime has a right to be defended by a legal professional.
With a basic overview of assault, aggravated assault and battery under your belt, you are better prepared for whatever the future might hold.