What to Know About Driving and Medications 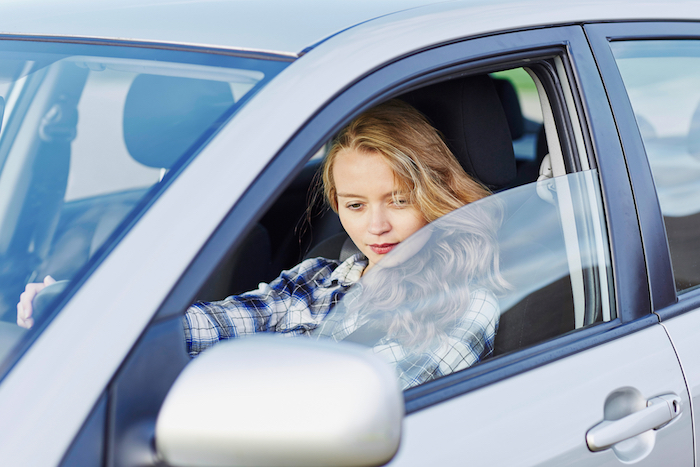 Just because a medication is prescribed by your doctor, that doesn’t mean it’s always safe, or at least not in certain situations.
For example, there are certain prescription drugs that can increase your risk of being in a car accident and should not be taken if you plan to drive or operate machinery. If you were in an accident and you were under the influence of some medicines, you could face legal consequences.
The following are some important things to know as far as prescription medicines and driving and even over-the-counter medicines, which can also cause impairment.

What is Drugged Driving?

Drugged driving is any time you’re driving under the influence of something that might change your thinking and cognition or your reaction time. Depending on the type of drug, your behavior behind the wheel could be slower, or it could also be more aggressive and reckless.
Along with prescription drugs, even over-the-counter drugs can negatively affect your driving ability and may impair you.
If you’re taking any new medication or you’ve recently had a dose increase, you shouldn’t drive until you know what the effects are on your coordination, judgment and reaction time. Additionally, there are some medicines that may not affect your driving abilities on their own, but when combined with something else they can.
Drugs that cause the following side effects are more likely to impact your driving:
- Drowsiness
- Blurred vision
- Slow movement
- Fainting
- Dizziness
- Problems with concentration
- Nausea
- Excitability
Some medicines might start to affect your driving almost right away, while others can have effects for several hours. There are also some medicines that may even impair your driving ability into the next day, like sleep aids.

Which Drugs Put Drivers at Risk?

Some types of drugs are more likely to put you at risk behind the wheel than others.
Examples include:
- Opioid pain medicines
- Prescription anxiety drugs like benzodiazepines
- Some antidepressants
- Medications with codeine
- Some cold medicines, including both prescription and OTC
- Some allergy medicines
- Muscle relaxants
- Diarrhea medicines
- Sleeping pills
- Diet pills
- Medicines to help with motion sickness

One common medicine that can impair you even the next day when you took them the night before is zolpidem, in both immediate and extended-release forms. Zolpidem is the generic name for Ambien, Ambien CR, Intermezzo, and Zolpimist.

What to Do Before Taking a Medicine and Driving

Your doctor should go over any side effects of medicines before prescribing them.
You should also read the labels on both prescription and OTC medicines.
Read the active ingredients, and first make sure you’re not taking that same active ingredient in another medicine at the same time. If you are taking something and you aren’t sure about the effects of the active ingredient, look it up.
Check the label to make sure you’re taking the right medicine for whatever it is you’re trying to treat and read the warning section of the label.
There should also be a section that will advise you what not to do when taking the medicine, including driving.

How Is Impairment Proven?

Signs of impairment include drowsiness, dizziness, and reduced hand-eye coordination and reaction times. If you feel different than you do normally, then you are probably going to drive differently as well.
If you’re in an accident or you get pulled over, and a police officer thinks you’re impaired from any kind of substance, including OTC medicines, they may ask you to do a field sobriety test.
A field sobriety test looks for signs of impairment.
All states have what are called per se DUI laws prohibiting driving with a certain amount of alcohol in your system as well as illegal drugs.
There’s a second type of DUI charge based on actual impairment instead of the measured amount of a substance in your body. Prescription medicines are typically charged under impairment DUI laws. In these cases, the prosecution would have to show that you were under the influence as defined by state laws.
On the opposite spectrum of this equation, if you’re in a car accident and hurt by someone who’s impaired, then you should consult with a personal injury attorney. That could make them responsible for your injuries and the damages you incur as a result.
A personal injury lawyer can help you gather the appropriate evidence, in this case, so you can show that someone else’s negligence led to the accident that in turn injured you.
If you’re in an accident with someone who was driving under the influence, your injuries may be more severe than they would have been otherwise, which is, again, a reason to talk to a lawyer.