Bail bond is, basically, money paid by the defendant in a criminal case to guarantee to the judge that the defendant would appear and attend all court hearings even if temporarily released while the case trial is ongoing.
California is one of those states where the defendant can get a bail bond. If you know someone who needs help with bail in San Diego, or if you just want to know more about bail bonds, you can check out Bail Bonds Bros - San Diego and other similar sites. 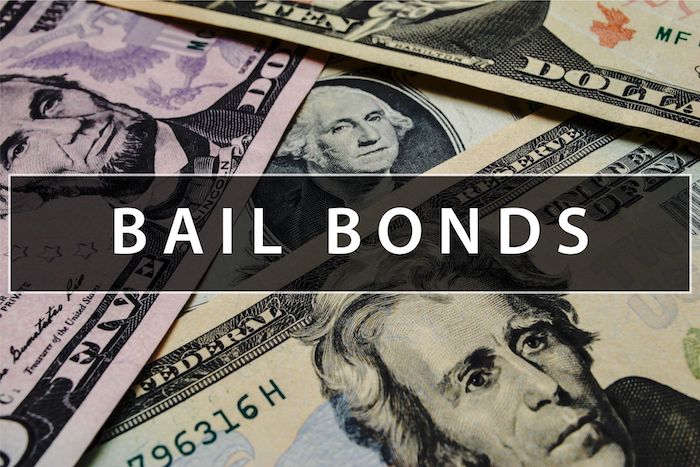 Here are a few tips from a bail bonds professional:

1. How Much Money Should I Pay?

Most retail bail bonds will offer that you pay 10% of the bond fee for the release of the detainee. But, there are some bond agents out there who offer a 5% bond contract. They’re usually the ones looking for a fast buck. As much as possible, stay away from agents or bond companies who don’t follow the standard practices in the bail bond sector. Of course, there are also bond agents who’d offer that you pay on an installment plan. This would give them more room to charge higher premiums over a prolonged payment period.

2. Will I Still Get My Money Back When The Case Is Over?

The rules say that if you pay for the entire amount of the whole bond fee, you can still get your money back when the whole thing is over, whatever happens to the outcome of the case. The bond fee takes the place of the defendant for their temporary liberty while the case trial is going on. Once the whole thing is done, the defendant will be found either guilty or not guilty, then the bond fee can be released and given back.
Ordinary folks seldom pay for the entire amount set as bond fee. There are those who can afford and do pay for the entire amount required as bond fee. But, average people who find themselves accused of a crime seldom have the means to afford doing that, so they end up paying for a certain percentage of the bail through the bail bond offered by a bail bond agent. When the defendant opts for this, they won’t be able to get back the money they paid for the premiums.
The bail bond fee is paid so that the defendant won’t have to stay in jail while the case is going on trial. As soon as the defendant is released from the jail custody, the bond fee is deemed to have been fully earned, and, thus, can no longer be refunded. The only way the defendant can get back their money thru a refund is if the bondsman commits a breach of contract.

3. How Does The Bail Bond Process Work?

4. What Happens If The Defendant Doesn’t Show Up?

5. How Soon Can Defendant Be Out Of Jail

The defendant can be out of jail as soon as the bail bond is posted. But, like most, there’s a process to be followed here. The bail bond agent doesn’t have control over the exact time when the defendant or detainee would be released from jail. All they can do is do their best to fill out the paperwork as fast as they can, and bring them to the bond office as soon as possible to start off the process. As soon as the papers are ready, and if everything’s in order, the jail can release the defendant.

Bail bonds aren’t common practice everywhere. It’s only in the U.S. and the Philippines where bail bond is commonplace. In the U.S., you won’t be able to get bail bonds in the states of Illinois, Kentucky, Maine, Massachusetts, Nebraska, Oregon, Wisconsin, and in the capital Washington, D.C. But, if you’re in San Diego, you might find the tips in this article useful if you need to bail out a friend or family.